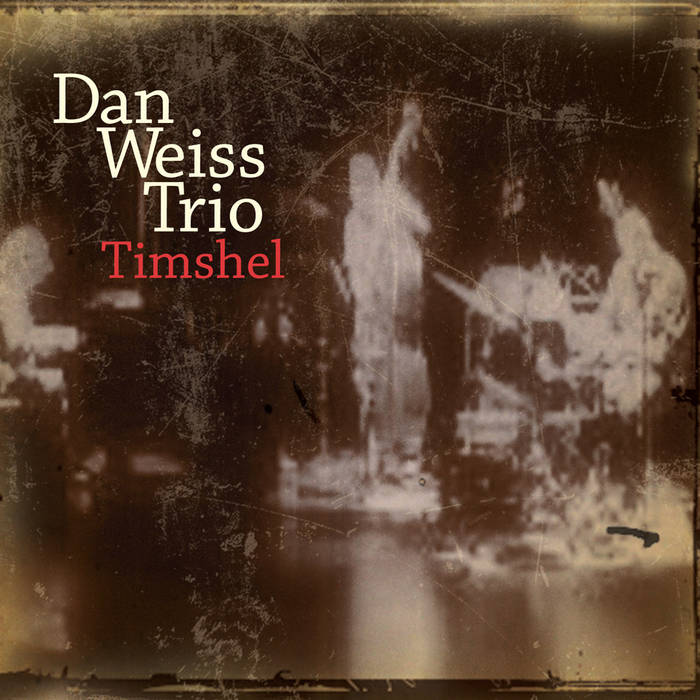 "The best drummers, like Art Blakey, Max Roach and Billy Higgins, don’t lead by propulsive pyrotechnics; rather, they lead by inspiring their fellow musicians to the heights of their musical plateaus. The endlessly inventive New York-born drummer, tabla player, and composer Dan Weiss, a seasoned veteran of the Manhattan jazz scene, as evidenced by his sterling sideman work with everybody from Lee Konitz, David Binney and Vijay Iyer, to Miguel Zenon, Uri Caine and Ben Monder, is such a drummer. Described by Allaboutjazz.com as “Brooklyn’s best-kept secret,” Weiss, with the release of his Sunnyside debut, Timshel, signals the end of his anonymity.

Backed by his long-time trio mates, pianist Jacob Sacks and drummer Thomas Morgan, Weiss weaves elements of different compositional styles and knowledge of Indian rhythms into the language of jazz on his twelve-track CD, to create something new and eternal, foreign and familiar. “Each piece in this record draws upon a specific inspiration which has captured my curiosity and imagination the last couple of years,” Weiss writes in the liner notes."